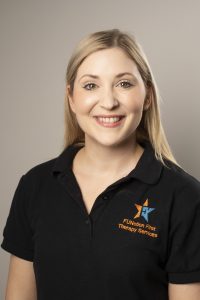 Rachael was born in the small farming town of Ingham, North Queensland and moved to Townsville to completer her tertiary education.Amongst her most rewarding professional experiences, Rachael was Clinical Educator at James Cook University for 3 years. She was instrumental in the co-ordination and development of its Occupational Therapy Services and providing rich learning experiences for undergraduate OT students.

In 2016, Rachael combined her love of travel and OT, when she jetted to the United Kingdom where she obtained a position as a Specialist Occupational Therapist in a busy paediatric neuro-developmental team.

Rachael brings to the practice a special interest in feeding issues in children. She also has a passion for helping children with motor co-ordination difficulties. Rachael believes therapy should not only be functional, but also fun!

When not covered in food, you will most likely find Rachael spending time at home with her golden retriever. 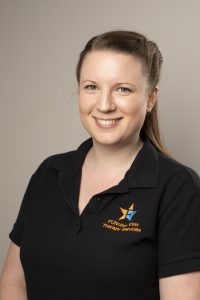 Lara has worked in the field of paediatrics and family centred practice since graduating from James Cook University in 2012. Her passion has always been working with children and families.

Lara has a background and special interest in autism ( early intervention) and is our resident organiser!

In between writing social stories and helping children learn to use the toilet, Lara can most likely be found kickboxing at the local gym, reading or watching home renovation shows. 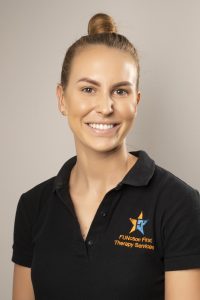 Shai graduated from James Cook University (JCU) in 2015 and started her career in Cairns, where she worked for Autism Qld, a position which she thoroughly enjoyed.

Shai relocated back to Townsville where she began practicing at AEIOU (Early Intervention for Autism).

Shai has a wealth of knowledge and experience with children with autism and has attended various professional development opportunities to ensure she provides the best service possible.

When not helping kiddos and their families, you will most likely find Shai at the Strand or the Beet Bar! 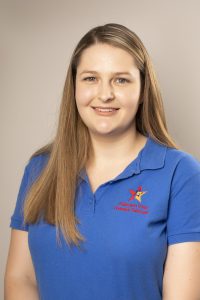 Amelia has always been passionate about working with children and knew Speech Pathology would be her dream career. Amelia graduated from James Cook University (JCU) in 2015 and has since worked with many children, adults and families in rural and remote Qld and rural NSW.

Townsville has always been Amelia’s home and loves working with families in the community. Amelia’s dream is for every child to be able to communicate and connect with others in their world.

When not working with families, Amelia can be found reading, doing jig-saw puzzles, hiding out at the local coffee shop or playing with her two Miniature Dachshunds. 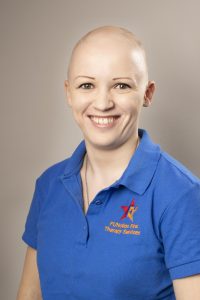 Jess graduated from La Trobe University in 2016, all the way down south in Victoria! After graduating, Jess worked as a speech pathology research assistance before moving to Townsville with her partner, who is in the Defence Force.

Jess is passionate about speech pathology as she believes that the ability to communicate forms the foundation of almost everything else we do in life! Jess’s wish is to help children to develop strong skills that they will use for the rest of their lives.

When not working, Jess enjoys binge-watching Netflix, pilates and playing with her two giant dogs!

Get in touch
Scroll to Top